Carlos Miguel Prieto is considered the leading Mexican conductor of his generation. A highly respected cultural leader, Prieto is Musical America’s 2019 Conductor of the Year. He possesses a wide-ranging repertoire, has led over 100 world premieres, and is a champion of American and Latin American composers. Prieto serves as Music Director and Principal Conductor of the Louisiana Philharmonic Orchestra, Music Director of Orquesta Sinfónica Nacional de México and Orquesta Sinfónica de Minería in Mexico, and Music Director of the Orchestra of the Americas. Prieto is a graduate of Princeton University and received his MBA from Harvard Business School.

END_OF_DOCUMENT_TOKEN_TO_BE_REPLACED 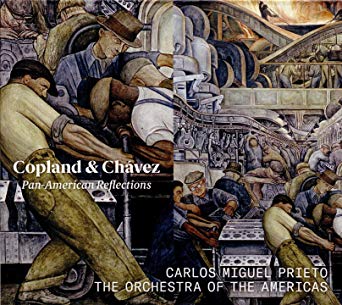 Carlos Miguel Prieto, The Orchestra of the Americas 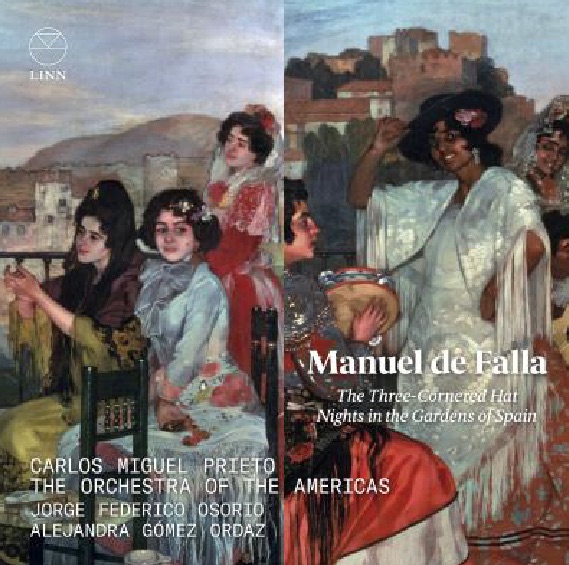 MANUEL DE FALLA: THE THREE C0RNERED HAT - NIGHTS IN THE GARDENS OF SPAIN

The Orchestra of the Americas releases its sophomore album with its Music Director, Carlos Miguel Prieto.